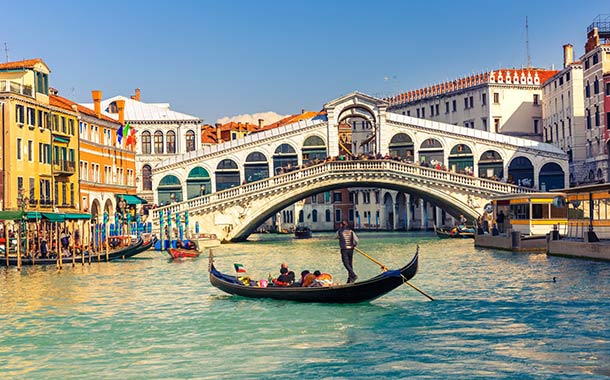 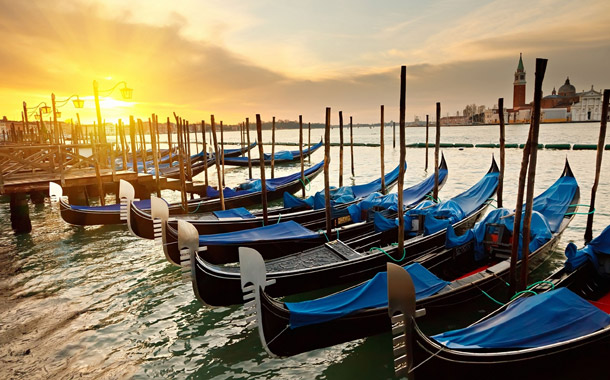 The central sestiere (district) of San Marco is dominated by the grandiose Basilica of San Marco and the Rialto bridge. With five-star hotels and exclusive shops selling beautiful trinkets, this is the most visited area in ​​Venice.

The famous Giardini area is one of the main locations of the renowned Biennale Art Festival. To the north-west of the Rialto bridge is San Polo, famous for the church of Santa Maria dei Frari and for the Scuola di San Rocco, known for its collection of paintings by Tintoretto.

Santa Croce, to the north of the San Polo district and opposite the railway station, is the least visited part of Venice and, perhaps, has the greatest potential for hidden gems. It extends to Piazzale Roma with the beautiful Campo San Giacoma dell'Orio at its centre.