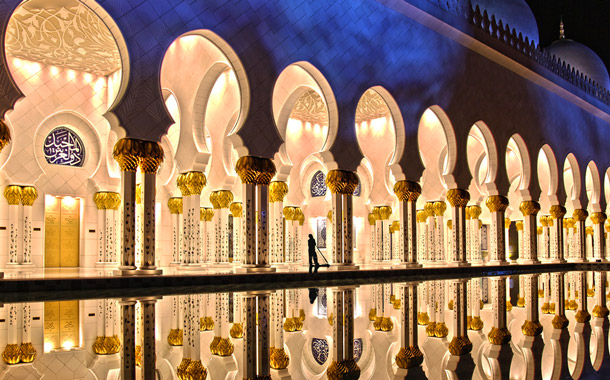 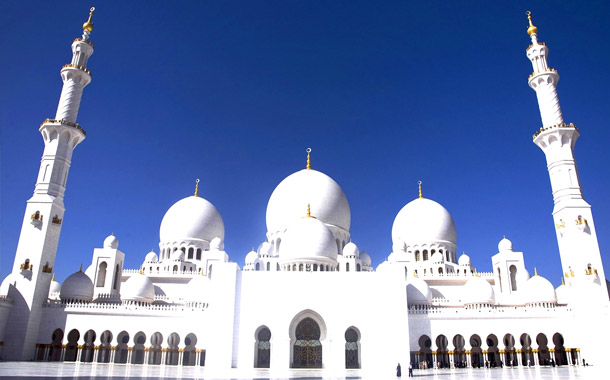 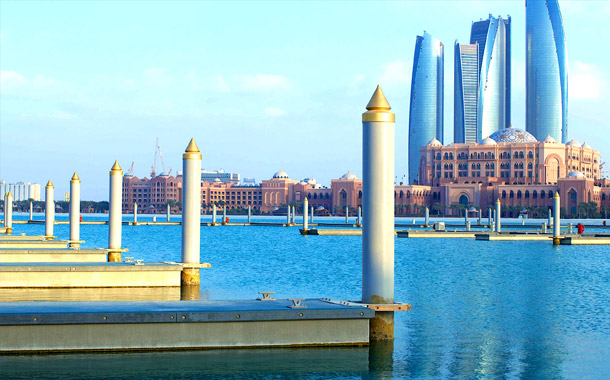 Abu Dhabi is located in the northeastern part of the Persian Gulf on the Arabian peninsula. Its neighbours are Saudi Arabia and the Sultanate of Oman, which borders the Emirate of Dubai in the north.

Most of the inhabitants of Abu Dhabi are expatriate workers and professionals from Bangladesh, India, Pakistan, Egypt, the United Kingdom and elsewhere. There is also widespread use of English and Urdu.

Sunny blue skies prevail throughout the year. The months from June to September are generally warm and humid, with temperatures exceeding 40°C.