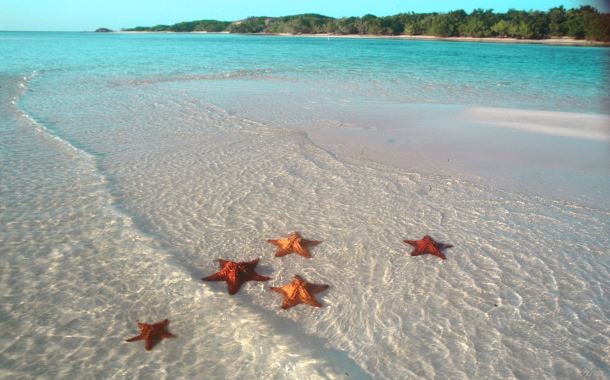 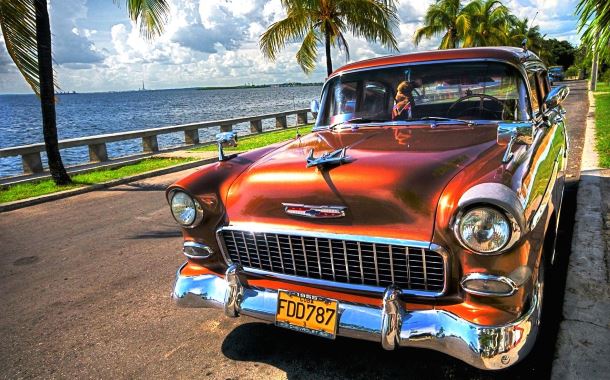 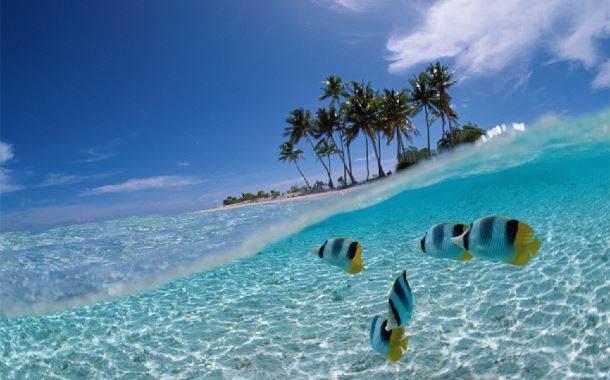 Unlike typical colonial cities, Havana has grown around not one but four main squares: Plaza de Armas, a fortress and square used especially for military parades; Plaza de la Catedral, the religious centre of the city; Plaza Vieja, which was home to an important market; and Plaza de San Francisco de Asís, the famous main pier where the Spanish galleons would load and unload their wares.
Old Havana, declared a World Heritage Site by UNESCO in 1982, also has a large number of museums. The Scale Model Museum, located on Merchants Street, is a must. It shows an overview of this beautiful area of ​​the city. Other museums to visit are: the Museum of the City, the Maritime Museum, the Real Fuerza Museum, the Rum Museum, the Museum of Colonial Art and the House of José Martí.

The most important economic sectors are the metallurgical industry, food products, beverages and tobacco, building materials and above all tourism.
This city has always been a popular destination for travellers thanks to its wonderful culture, music, food, historical buildings, cars and cigars ... that will guarantee you the holiday of your dreams.
There are also a lot of great places to eat. The stalls sell cheap and tasty snacks. There are also many restaurants offering a variety of dishes with their famous menu 'del dia'.

Old Havana is very lively and charming with a great night life. Soak up the atmosphere in the bars on Calle Obispo and Plaza Vieja. Cubans know how to party and every street becomes a real live concert. The fun usually starts at 10pm.
In this fabulous paradise you will have the opportunity to see how the best tobacco in the world is made, while listening to the music that filters through every corner. In short, Cuba is an unbeatable destination for all travellers. It is really like living in the movies, where you can sip on the excellent rum, whilst puffing on a cigar. You will have so much fun you won't realise how much time has passed.